Manhattan’s West Village is a bruncher’s paradise. One could probably try a new restaurant there every weekend for a year and not have to go to the same place twice. Aside from a vast variety of restaurants, the neighborhood is also perfect for pre- or post-brunch strolls, since it is so quaint, beautiful, and full of unique little stores – really, it is unlike any other area of Manhattan.

A few weeks ago, Rene and I finally made it out to the new Whitney museum in the Meatpacking District, with plans to brunch at the new Jack’s Wife Freda on Carmine Street after. The restaurant is known to be loved by the fashion crowd (probably partially because Leandra talks about it non-stop), which certainly appeared to be the case when we arrived. People were literally spilling out onto the sidewalk, not to say anything of the train station-like noise level inside. 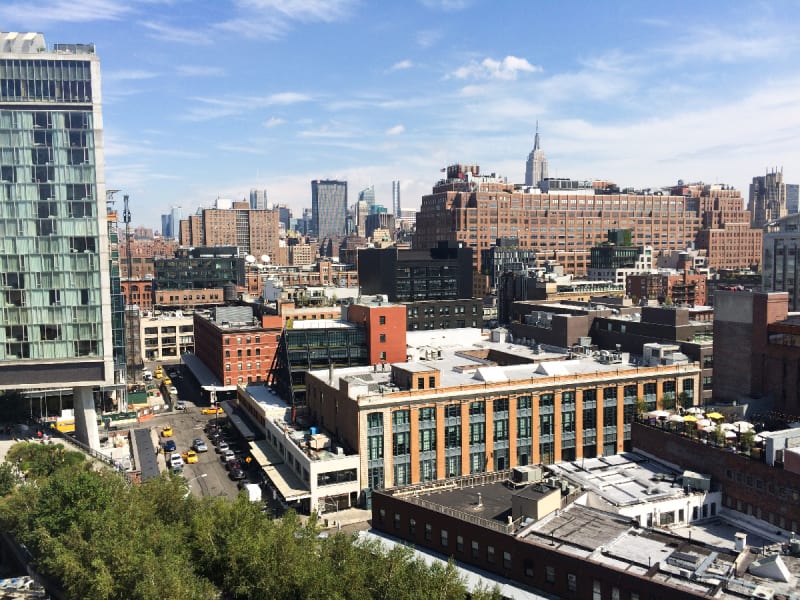 The Meatpacking District and beyond as seen from the Whitney Museum

We walked back up Bedford Street and stumbled upon a place I’d had on my to-visit list for years. Casa in the West Village is an intimate Brazilian eatery, tucked away on a quiet corner of Bedford and Commerce. With white walls, sparse decor, and white embroidered placemats on the tables, the restaurant is truly representative of its name. Floor-to-ceiling windows flood the place with light, making it feel open and welcoming. During our short time there, Casa appeared to be a place for regulars. The Portuguese speaking staff warmly welcomed guests as they walked through the doors, reemphasizing the family atmosphere. Most importantly, Casa wasn’t loud or crowded. It’s hard to believe a restaurant can stay a hidden gem in such a high-traffic neighborhood.

We ordered the cinnamon sugar doughnuts to nom on while we decided on our meals. (Generally, I am of the firm belief that all brunches should start on a sweet carb-y note.) The doughnuts were warm, pillowy, scented with vanilla, and melt-in-your-mouth perfect. 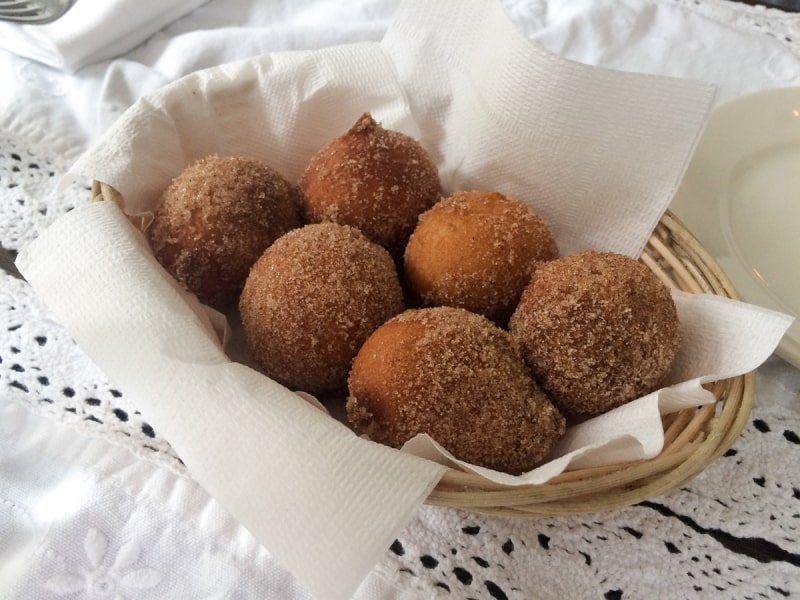 The traditional Brazilian menu included feijoada (pork and bean stew, the Brazilian national dish), pão de queijo (cheese puffs made with tapioca flour), lots of beef, and eggy dishes for brunch, of course. Affixed to the menu was a small note that informed us the eggs come from chickens raised by “a nice Brazilian lady in the Bronx who knows each chicken by name,” which warranted a taste test. We both decided to go the standard route – eggs with linguiça (Brazilian pork sausage) for me, eggs Benedict for Rene. Indeed, the eggs boasted the most orange yolks I’ve ever seen, as well as a rich texture and surprisingly savory flavor. 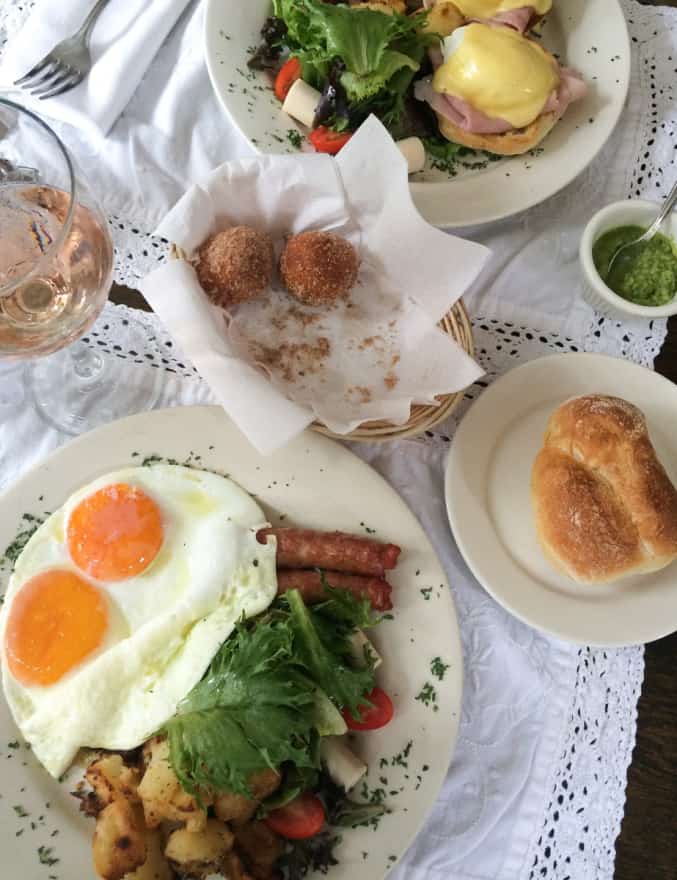 Casa may not be new, trendy or progressive, and that’s exactly what makes it so special. It’s rare to come across a place where you want to become a regular, but the cozy atmosphere and well-executed homestyle cooking makes it hard not to. 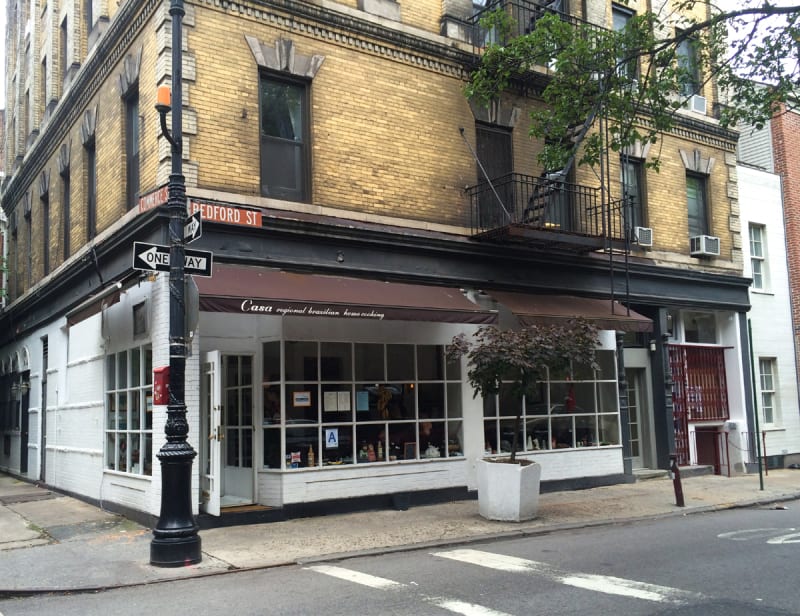 If the words “pasta salad” conjure up an image

And just like that, we’re back from our annual r