Do you listen to Burnt Toast, the Food 52 podcast? I didn’t until a few days ago, when I binge-listened to several episodes at work, and I’m here to tell that you it’s a keeper.

Back in May, they hosted guest Adam Platt, the long-time restaurant critic at New York Magazine, for a show called “Everyone’s a Critic.” He spoke about Yelp’s role in influencing restaurant-goers, current NYC restaurant trends, and of course, millennials. Adam said that millennials grew up privileged, being bombarded with great food options at every turn (we did). He also said that four-star restaurants don’t really open in NYC anymore – instead, it’s a tsunami of two-star places. “These restaurants are all pretty good,” he continued, “and you can try to pick on them, but it’s not going to have the kind of impact like if the stakes were high at a four-star restaurant.” I found it to be a brilliant perspective. My generation is lucky to have so many great restaurants, ones that care about ingredient sourcing, innovation and consistently great food, while also keeping a millennial’s budget in mind. Faro in Bushwick is a great example of restaurants like this. Located in a warehouse space (obviously…) just off the Jefferson Street stop on the L, the restaurant is spacious with an industrial edge. A plethora of stern geometric tables in the center of the dining room leads to an open kitchen, where chefs are churning out some of the best pasta in the city. The reason? It’s made from locally-sourced grains that are milled in-house.

The menu is minimal and changes seasonally. It features a handful of appetizers, eight or so pasta options, and a few meaty mains (these come from pastured heritage breed animals). Most of the menu items are under $20. Rene and I checked it out for dinner a few weeks ago. We started with the chilled corn and saffron soup and housemade bread. The soup was light and refreshing, and a good balance of sweet and salty. The whole wheat bread (also made with house-milled grains) was disappointing. It was super grainy in texture, under-salted, and difficult to chew and swallow unless generously smeared in butter. But, as soon as we tried the pasta, we forgot all about the cardboard-textured bread. The gnudi – light-as-air ricotta dumplings – were served with blistered shishito peppers and mint on a bed of labneh cheese. The gnudi were rich and creamy, complemented perfectly by the bitter peppers and cooling labneh. The serving size was modest but considering how luxurious the dish was, we were more than satisfied. 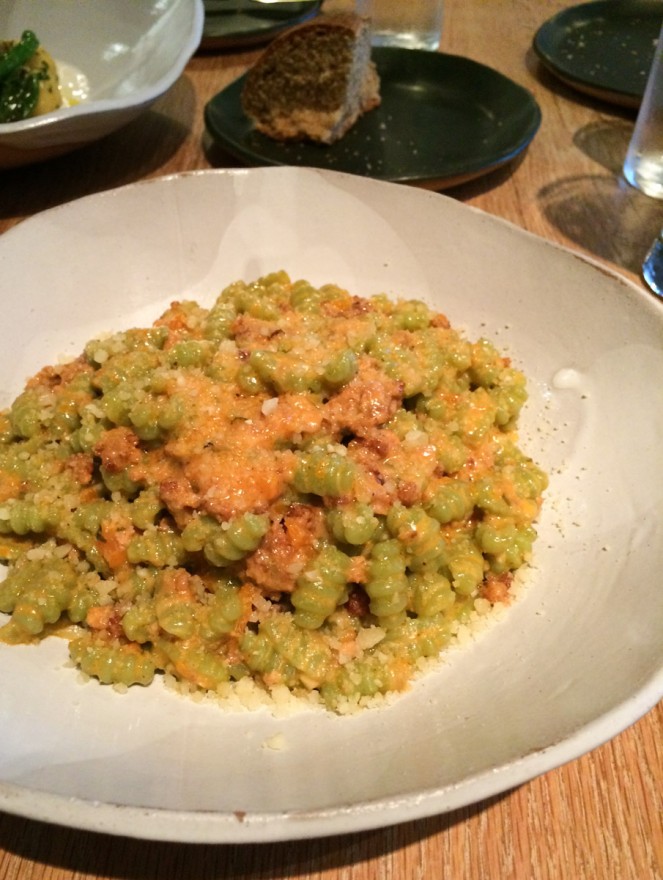 We also tried the cavatelli, enveloped in a rich pork ragout and ricotta cheese. The dish was so rich, so stick-to-your-ribs satisfying that I’m willing to say it was one of the best dishes I had eaten all year.

Aside from the failed bread, I definitely recommend Faro – whether you live in the neighborhood or are up for inter-borough food travel. I, for one, can’t wait to try their fall menu, and will keep dreaming about that cavatelli until I do. 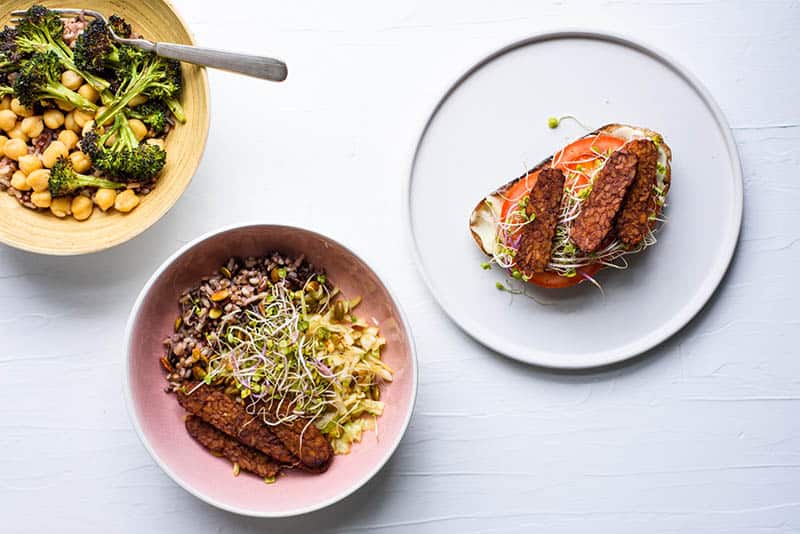 Growing up, cabbage was a staple in my diet – sh 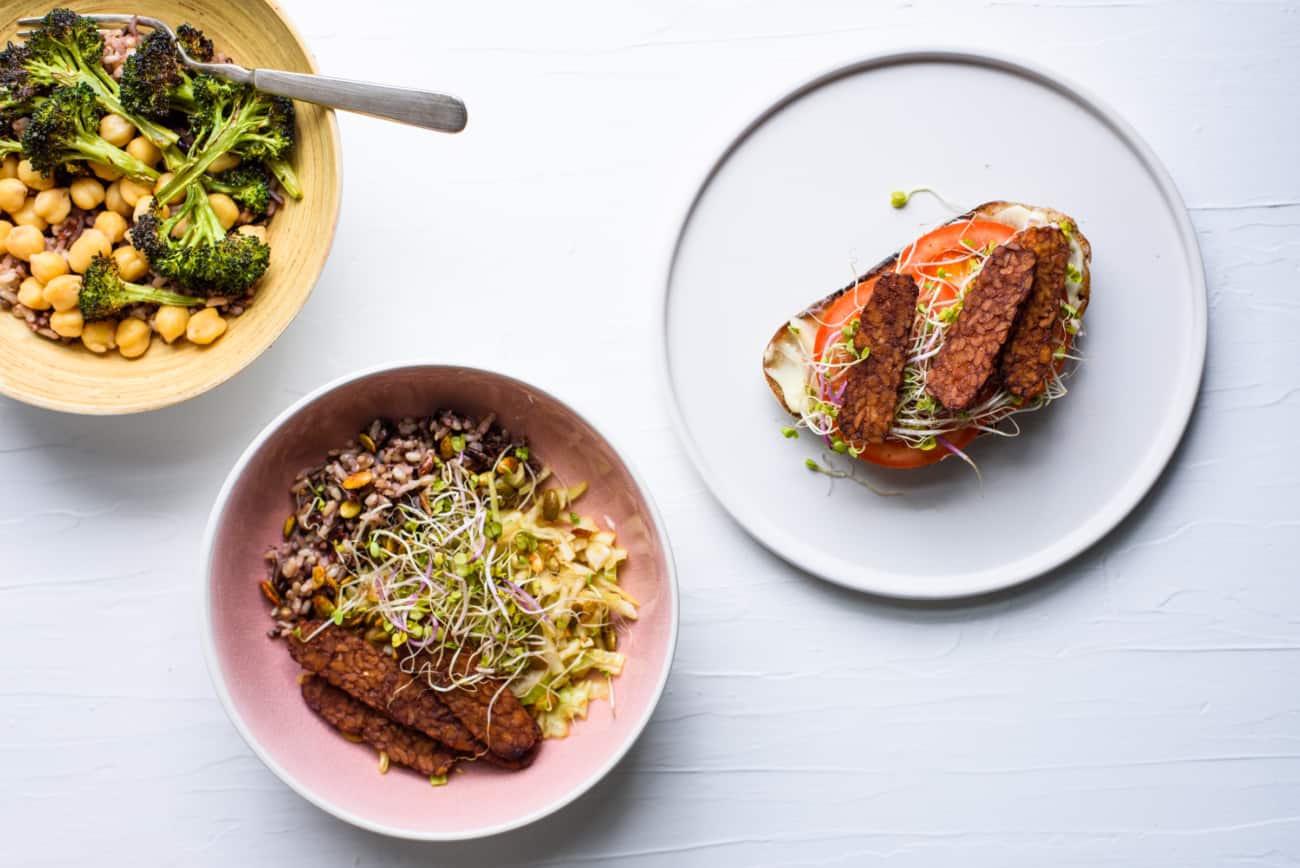