It was at some point in college that I first discovered “food memoir” as a genre. I was majoring in English literature, and suffering through the likes of Beowulf, Faulkner, and Shakespeare. (Although, thankfully, we did eventually get to Woolf and Hemingway). I’d already fallen in love with food magazines (Cooking Light was my fave), but I was craving more to feed my obsession with cooking – and to distract me from Olde English and iambic pentameter. 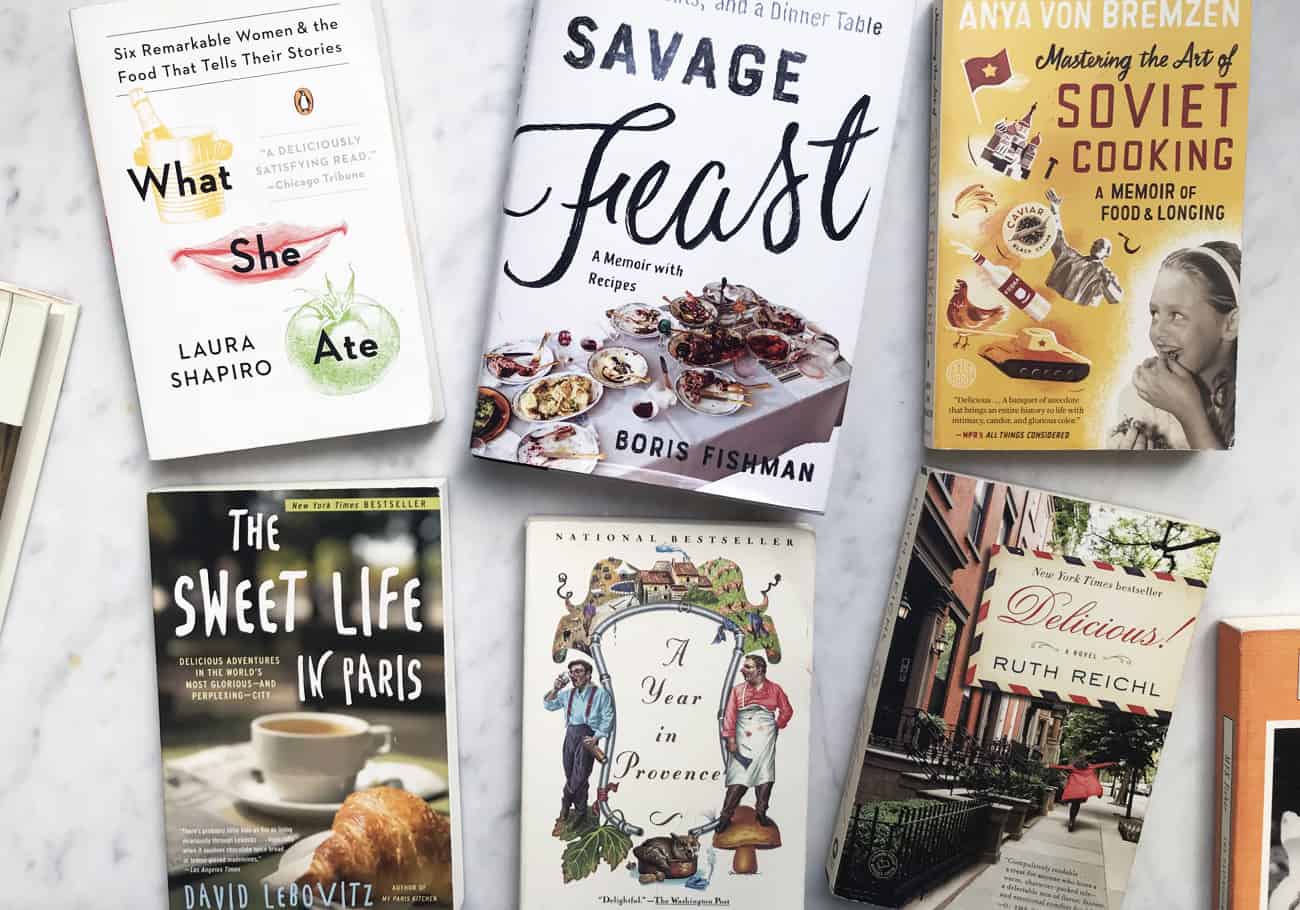 That’s when I found Ruth Reichl’s memoirs. Much like everyone else who loves food writing, I devoured Tender at the Bone and Comfort Me with Apples. Finally, an author who spoke my language!

A decade later, food memoirs have remained some of my favorite things to read. I’ve read dozens of them and loved most, but I do have a few I consider favorites. I figured now would be the perfect opportunity to share them with you, since there’s no time like a mandatory quarantine to get lost in a good story. If you’re looking for something new to read, check these out! 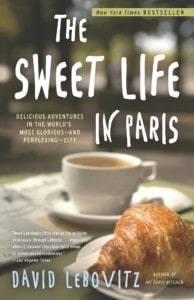 The Sweet Life in Paris

This book chronicles chef and food writer David Lebovitz’s move from San Francisco to Paris in the early 2000’s. In one short tome, David manages to paint a hilariously accurate picture of the ex-pat life in France and the glory of the food that comes with it.

He navigates the complicated road to becoming a legal resident, learns the often-frustrating social norms, and ultimately becomes a local. Lebovitz’s an-American-in-Paris narrative is charming, funny, and fun to read. Each chapter is punctuated with David’s original recipes that, while have no photographs alongside them, sound so mouthwatering you’ll want to cook them all. 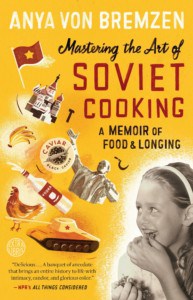 Mastering the Art of Soviet Cooking

This memoir of Russian immigrant and food writer Anya von Bremzen alternates between flashbacks to the bread lines and food shortages of 1970’s Moscow, and present-day shelves stocked with Velveeta and Cheerios in her newly adopted Philadelphia supermarket.

It chronicles how decades after their move, Anya and her mother attempt to recreate Russian cuisine classics to pay homage to their humble beginnings. This beautifully-written and well-researched book provides a rare glimpse into life in Soviet Russia. 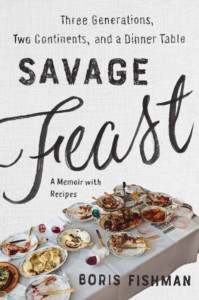 This book tells the story of author Boris Fishman, who left the Soviet Union (Belarus, to be exact) as a nine-year-old in the late 1980’s. This book speaks to me like no other since many of his anecdotes are so similar to mine and my family’s.

He describes how systematic anti-semetism made him and his relatives who they are, as well as how immigration transformed their family forever. In a poignant and sometimes painful account, the book depicts how the author becomes American while simultaneously learning to embrace his inescapable Soviet-ness. 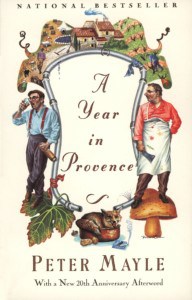 A Year in Provence

If stories of Soviet bread lines are a bit too grim, this light-hearted memoir is for you. It tells the story of Englishman Peter Mayle and his wife Jennie fulfilling their lifelong dream of moving to an old farmhouse in France’s countryside.

Much like Lebovitz, Mayle is perplexed by Provence’s social norms and the seeming impossibility of getting anything done in a place where wine and cheese rule all. This is a sweet and funny must-read for francophiles, and will make you feel like you’ve just traveled to Provence – something we could all use right now. 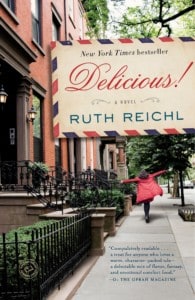 OK, so this isn’t actually a memoir. As Ruth Reichl’s first and only work of fiction, it documents the aftermath of the closing of a beloved food magazine through the eyes of a hopeful twenty-something food writer in New York City (inspired by the closing of Gourmet under the author’s leadership in 2009).

The book reads like a romance novel, with elements of intrigue and suspense, and plenty of mouthwatering meals to boot. 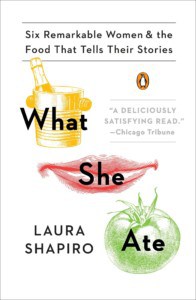 Bonus: What She Ate

Although not a memoir, this book does take a biographical look at six exceptional women in history. It’s an exploration of their relationships to food and eating, and what it meant about them as people. Eye-opening and highly entertaining, it surveys the lives of Dorothy Wordsworth (William’s sister), Eleanor Roosevelt, Eva Braun (Hitler’s mistress), and others.

I’m still haunted by the chapter on Helen Gurley Brown (former editor-in-chief of Cosmopolitan), which recounts how she spun a lifelong eating disorder into a chic wellness protocol, which she shamelessly promoted to women via the pages of her magazine.

A few others to check out…

Get my Weeknight Favorites e-book for free!

© The New Baguette (2009-2021) is written by Alexandra Shytsman. Use of this blog’s text and/or images without the blog owner’s consent is strictly prohibited. Excerpts and links may be used, provided that full and clear credit is given to The New Baguette, with appropriate direction to the original content. Please note that affiliate links may be used throughout this site. As an Amazon Associate, I earn a small commission from qualifying purchases. (Privacy Policy)