As soon as I discovered the Food Network as a twelve-year-old, I began doing faux cooking demos at home. The hours between me getting home from school and my parents coming home from work, I would often be in our galley kitchen, concocting ‘dinner’ with whatever ingredients were in the fridge, and narrating the whole experience. Naturally, no one was listening – except sometimes my older sister, Lily, or our cat, Dasha – but to me, this was the equivalent of what other preteens must’ve felt like singing Britney Spears songs into their hairbrushes. The way I saw it, Rachael, Giada and Ina had the best jobs in the world, and there was no one I wanted to imitate more.

When I got the opportunity to do a real live cooking demo at SoHo’s lovely, lovely French Cheese Board (granted, more than a decade later), I was elated. Truth be told, I signed on for it never having done anything like it before, but I knew I couldn’t let the chance slip away, and that I’d just have to find a way to kick some butt. With the help of the store’s patient staff and dedicated PR team, as well as the immaculate forces that be, I was able to put on an event I was honestly proud of.

I want to give a big THANK YOU to those of you who came out to enjoy the event. It was a huge pleasure to speak with and cook for all of you, both old friends and new. If you weren’t there in person, you’ll be happy to know the brunch recipes I demoed are already posted here: Muhammara Crostini with Goat Cheese and Cucumber, Kale-Apple Salad with Tahini Dressing and Frico, and a Vegetable Frittata (made with sliced Yukon Gold potatoes, tons of fresh herbs and a generous layer of Brie). The one recipe not yet posted – a crowd favorite during the demo – is my Sparkling Blueberry-Basil Lemonade, which is coming to the blog later this week.

Below are photos of the event captured by my friend and talented photographer, Michelle Fidman. 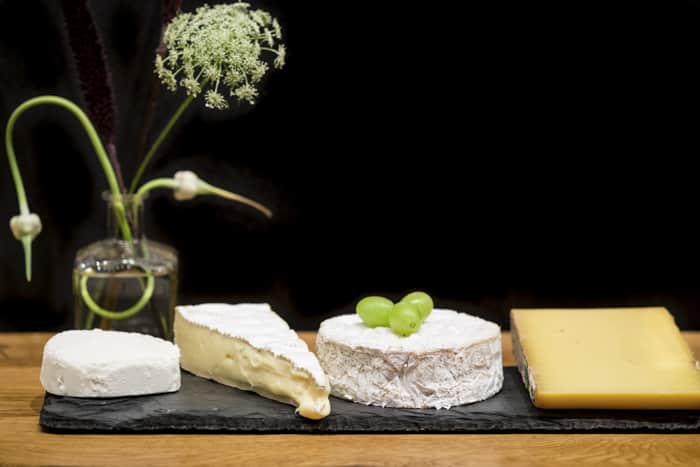 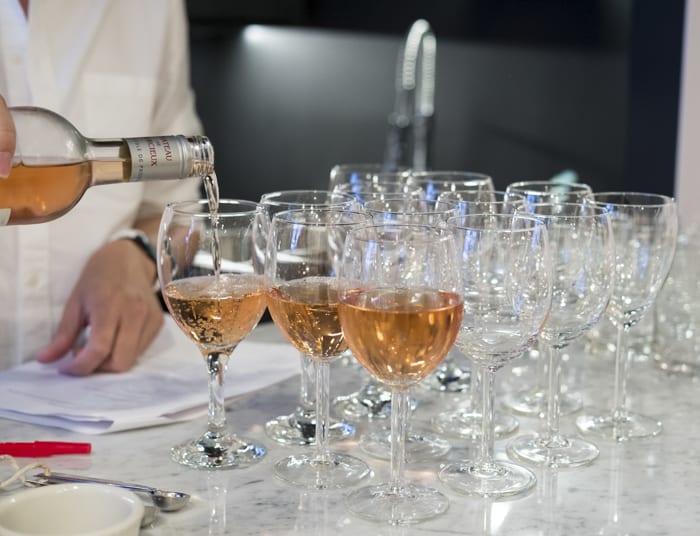 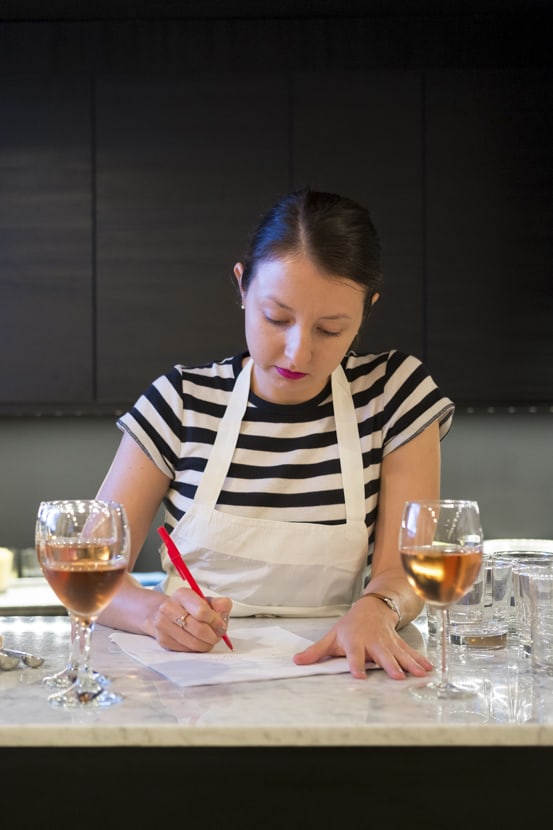 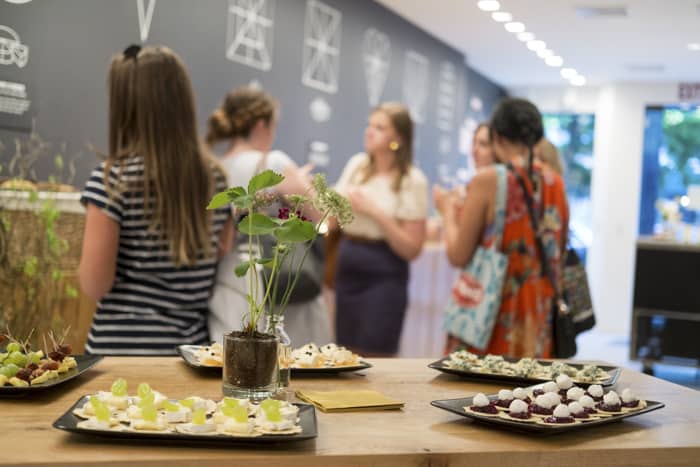 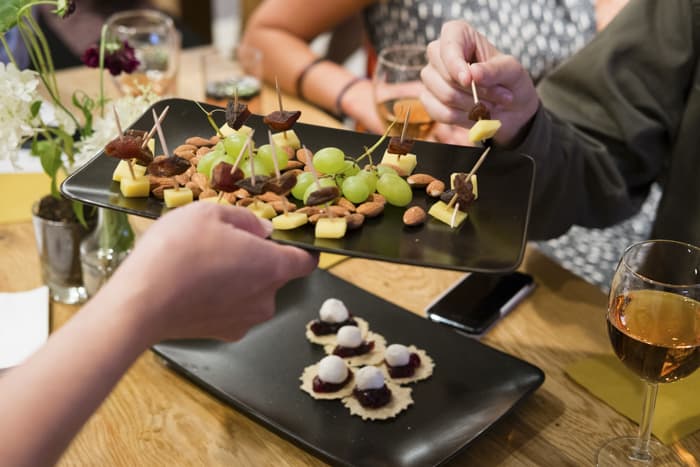 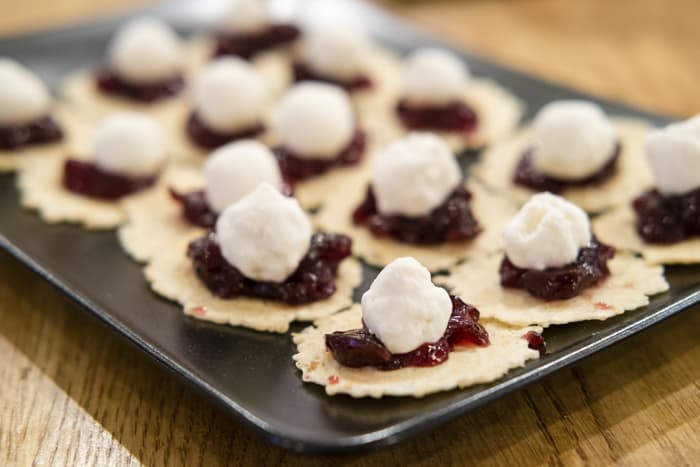 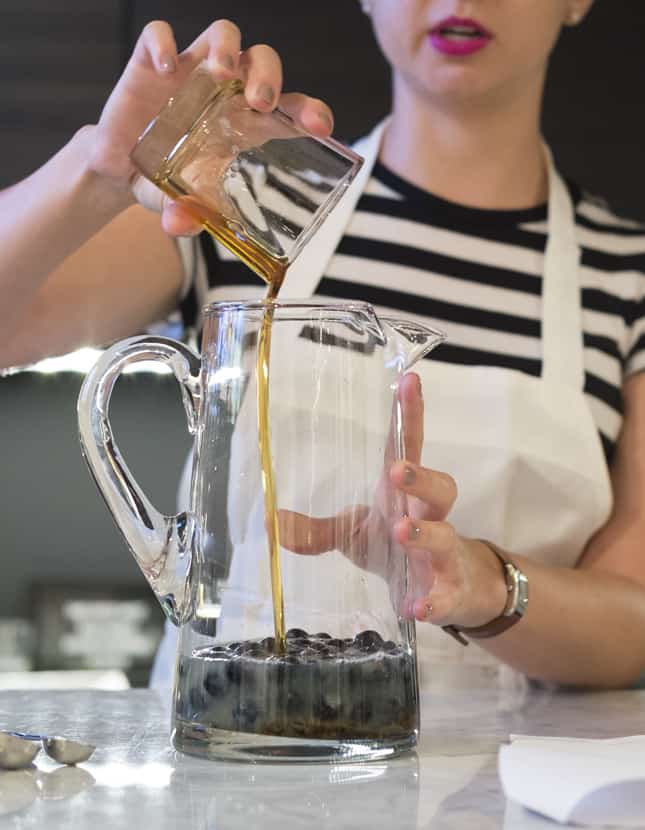 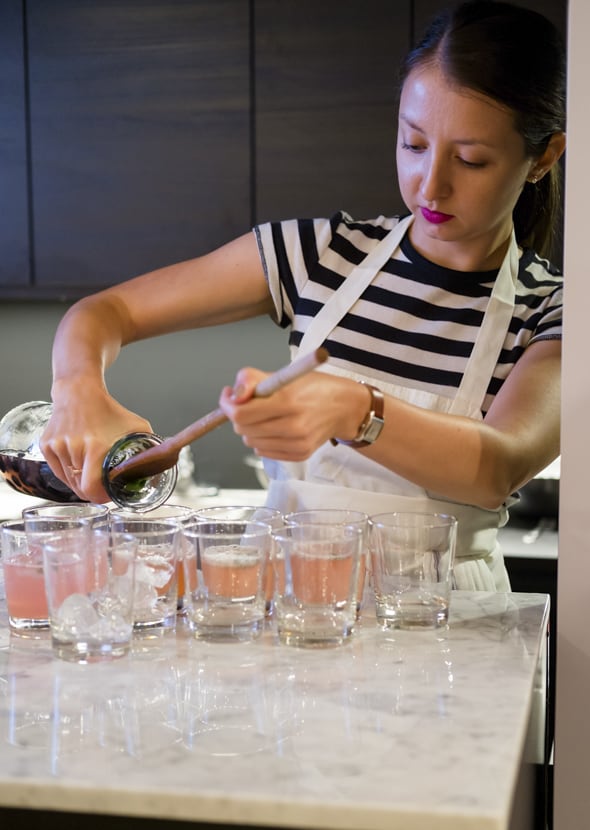 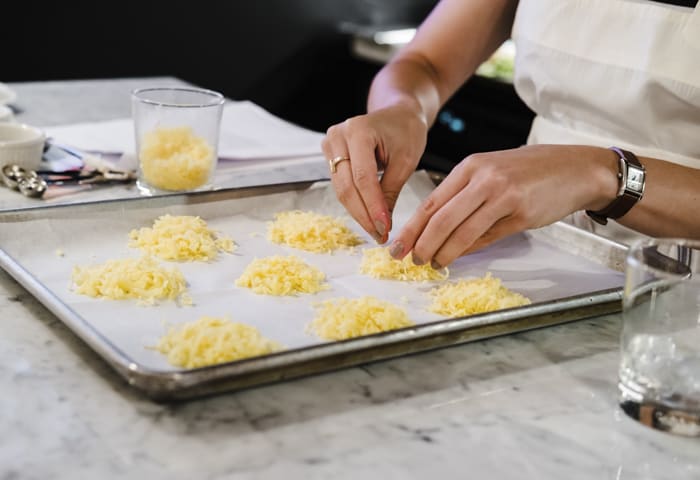 Prepping the Comte cheese crisps for my kale-apple salad 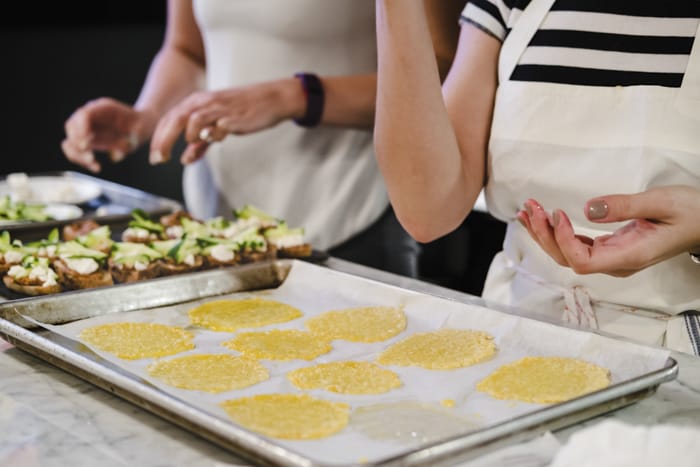 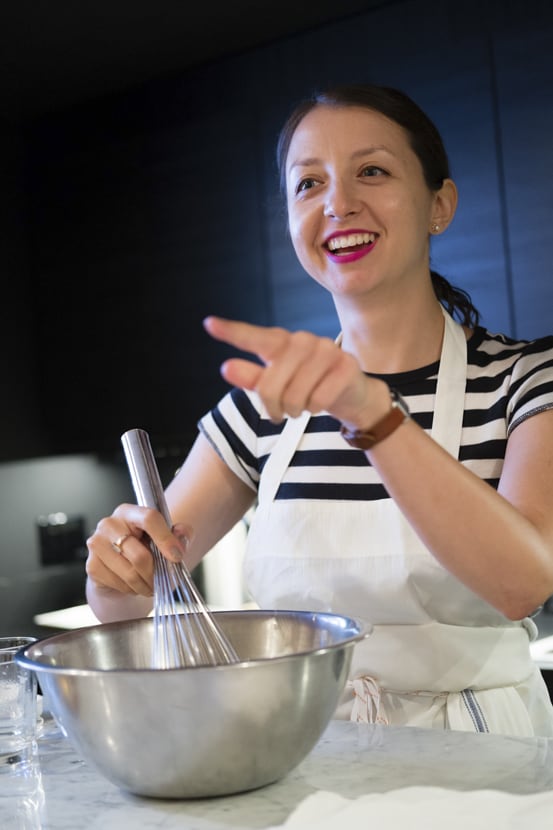 When in doubt, do the point. 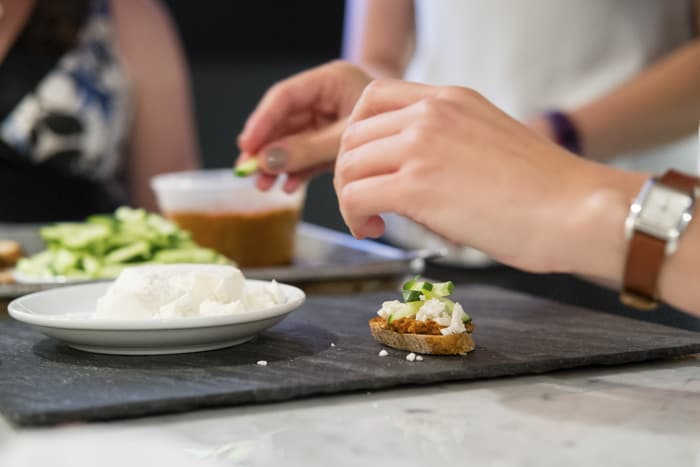 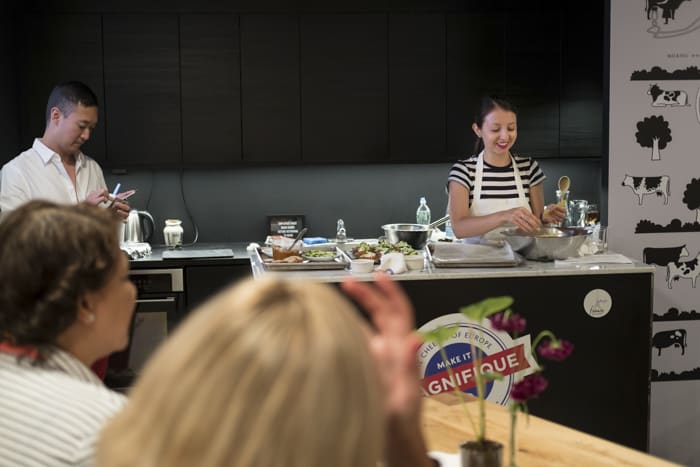 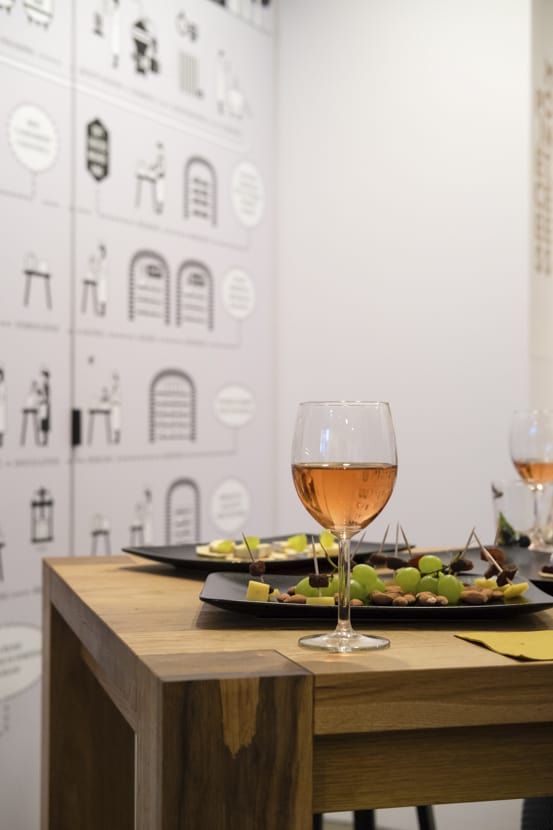 Keep an eye out for the announcement of our next event soon!

These carrot oatmeal cookies are soft and almost m

My dislike of the term “energy balls” may be w

Apple season is upon us 🍂 And for those of us w

“The pedestal upon which women have been placed

When I was growing up, my mom cooked dinner from s

For the latest installment of #TNBBacktoBasics mon

Soup szn is right around the corner 🥘 so now is

Is there anything that screams “Weekend 🥳!”