Remember when I told you about the “Writing for Food Media” program at Natural Gourmet Institute back in February? Well, the program wrapped up in April, and was an even better experience than I had hoped for.

The class was taught by Dawn Perry, Digital Food Editor at Bon Appetit magazine, and all-around awesome person. In eight weeks, we learned how to develop, test, write and edit recipes, and prepare them to be photographed. Each of us developed five recipes: a soup, a salad, a main, a snack or drink, and a dessert (I’ll share mine with you soon so stay tuned!) We tested each recipe two or three times, and got to cross-test each other’s recipes. My classmates were an amazing group of people – among them were bloggers, recipe testers, restaurant chefs, magazine writers (even one from Seoul, Korea!), and a handful of those just starting out in the food world. 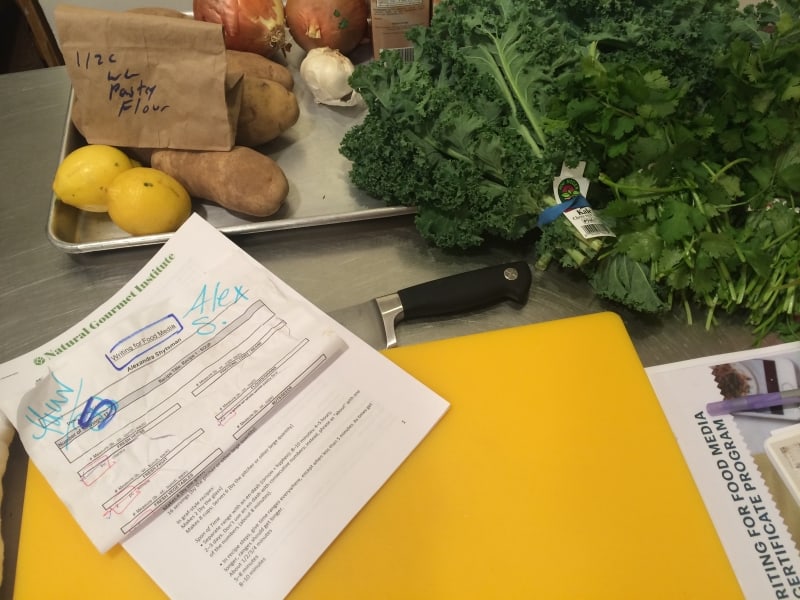 One of the best parts of the program was bonding with my classmates and hanging out with people who are as crazy about food as I am. Another awesome part was working with Dawn. She is super talented, knowledgeable, passionate, approachable and non-threatening. She made the learning process fun, and was patient with our individual learning needs. We also got to hear from guest speakers, including food stylist Rebecca Jurkevich; Adam Rapoport, Editor-in-Chief of Bon Appetit (!), who spoke about writing for the masses; and Matt Duckor, who talked about the importance of social media. 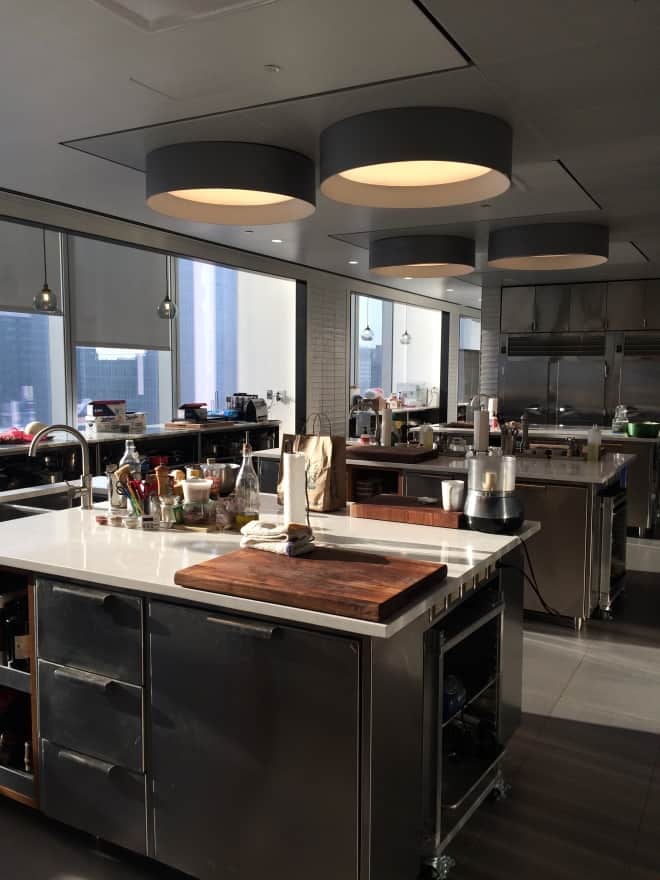 Dawn schooling us in the art of salad plating

Since the program ended, I’ve been working on a ton of recipes – both for this blog and my day job – and have really begun to understand what I took away from the program.

What makes a good recipe

The answer to this is deceivingly simple: a good recipe is appealing, accurate and approachable. This means it looks and sounds good, and you want to eat it; it works the way it says it will every time; and it does not call for many complicated techniques, hard-to-find ingredients, or fancy equipment.

Once you’ve got your ingredient list and techniques down, the most important element is to tell the reader what signals to look for. Many recipes tell you to saute for 5 minutes, simmer for 20, roast for 40, etc. But the truth is, cooking times vary based on the type of stove you have, your equipment, your ingredients, and even your altitude and the weather. Dawn was very adamant about us providing descriptive indicators before approximate cooking times: cook until softened, about 5 minutes; simmer until reduced by half, about 20 minutes; roast until browned around the edges, about 40 minutes. 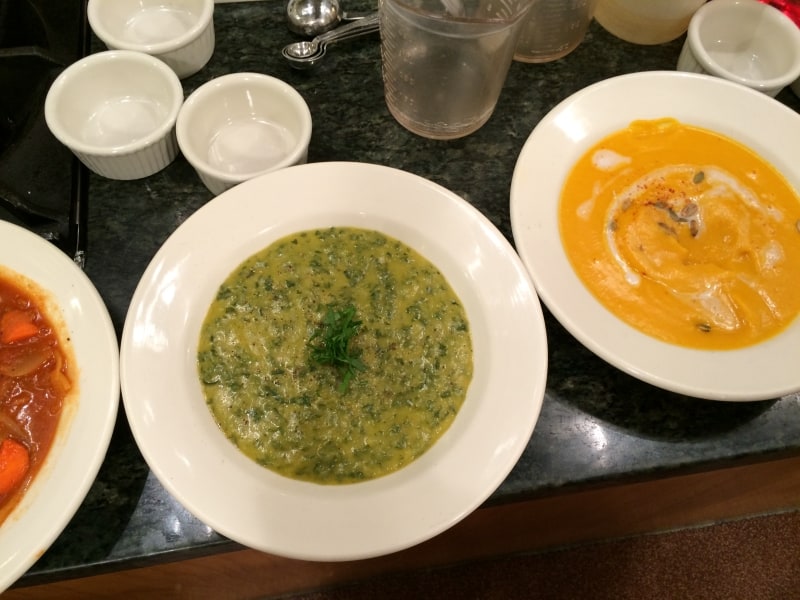 Ingredient amounts that are used in different steps (e.g. 1 teaspoon salt, divided) are often the reason why recipes don’t work. Recipe developers (bloggers, especially, since we don’t have editors) often call for half of the amount in one step and forget to call for the rest later in the recipe. Not only will this screw up the final product, but it may deter your reader from cooking it in the first place. Whenever you call for a divided amount, be sure the whole amount is eventually accounted for in the method; and when calling for the second half of the ingredient, call for the remaining amount. 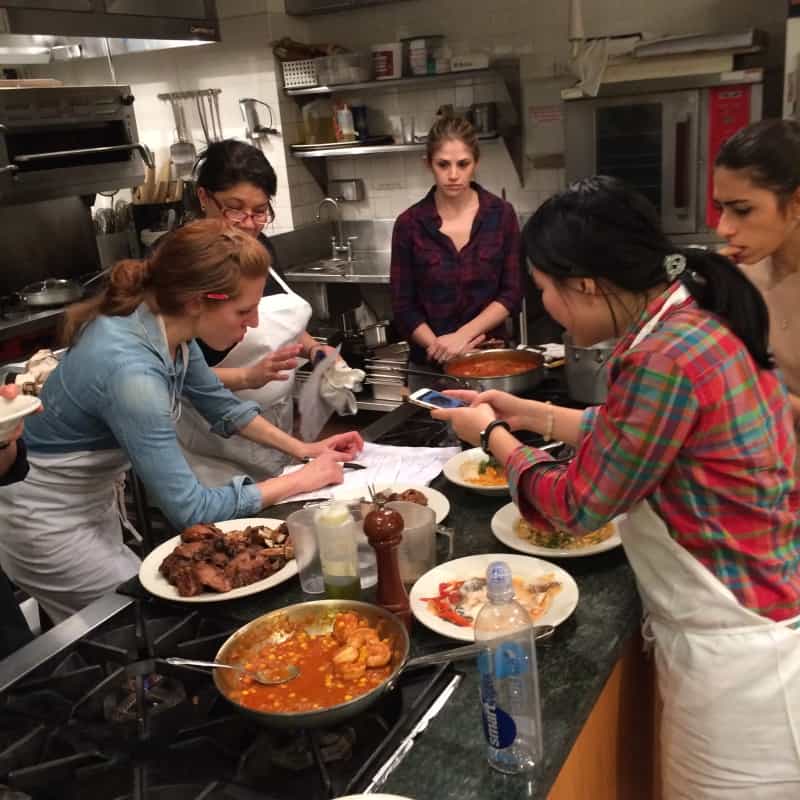 With styling, less is more

Though food styling is an entirely separate profession, in this day and age, cooks have to know how to present their food – whether for Instagram, blogs, reference photos, etc. But knowing how to compose a food scene, how to match the perfect fork to the perfect plate, how to fold a linen napkin just so, takes a lot of time, practice and talent. When in doubt, less is more – shoot on a white plate on a plain surface, and the food will speak for itself. And don’t be afraid to “f*ck it up.” Get in the scene as if you’re about to eat it and you’ll see how much more natural the food looks. 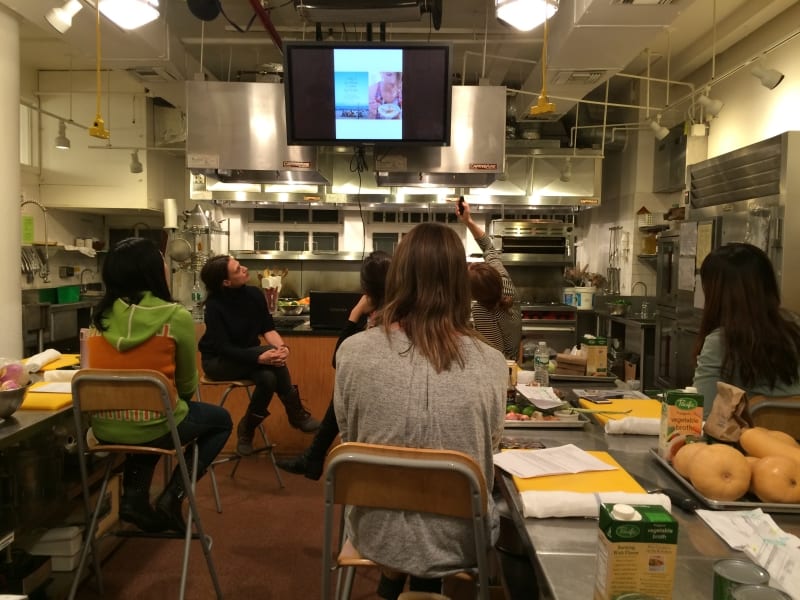 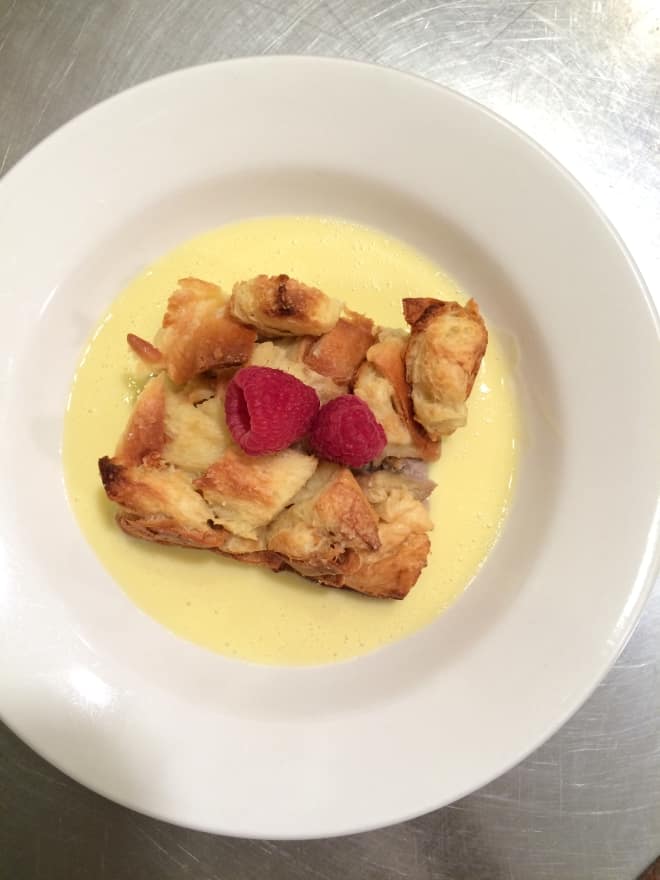 Whole berries versus f*cked up ones 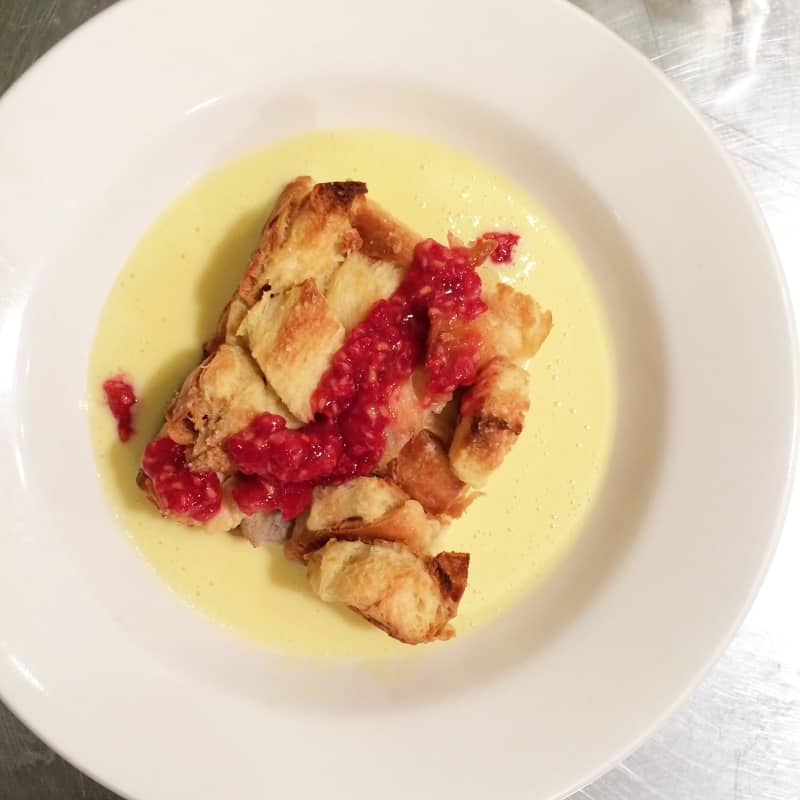 Know when a dish will “die”

When you know you’ll be photographing your food, consider how it will look after 10, 20 and 30 minutes of being on set (or in your living room). Will it melt, wilt, seize up, dry out? Items that die quickly include ice cream, roasted chicken, grilled cheese, and creamy pasta, so be prepared.

All in all, the program was an incredible experience, and I’m only disappointed it flew by so quickly.

Toasting the end of the course with a Campari spritz 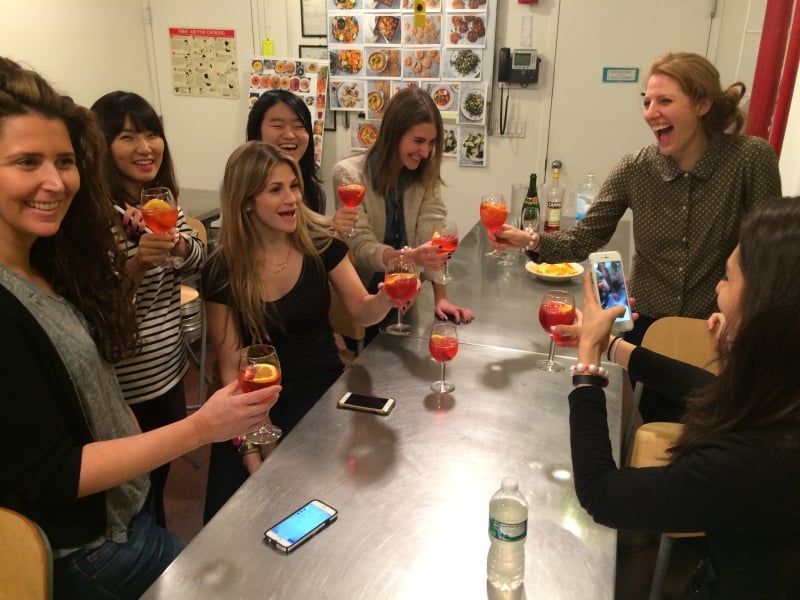 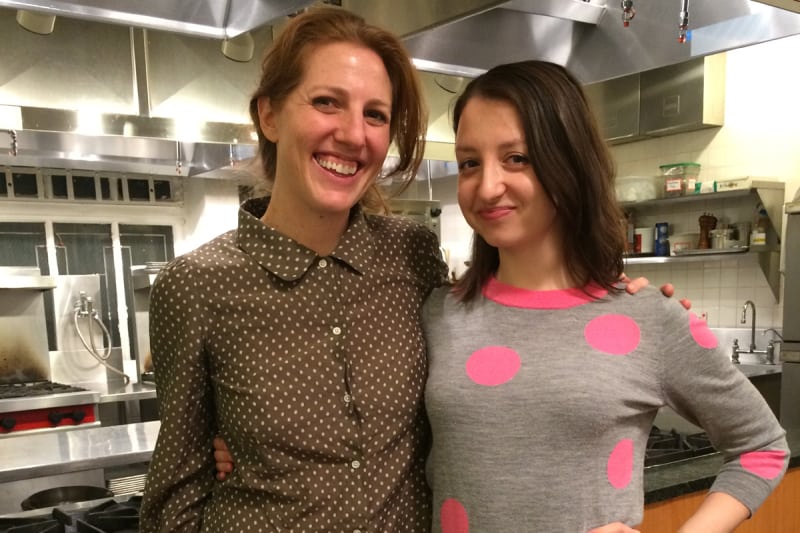 Last week, many of us silenced our accounts in sol