Syrniki are a traditional Russian breakfast food that for some reason no one ever talks about. I am hell-bent on changing this because they are DA BOMB (are we still saying that?) and you should really, really try them. Syrniki (pronounced sYr-nee-key) translates to little cheese cakes in Russian.

They’re small pan-fried rounds, primarily made of farmer’s cheese. They’re soft and pillowy but have a satisfying bite that say, pancakes, do not. Syrniki are only lightly sweetened and flavored with a hint of vanilla, so they’re a great vessel for fruits, fruit sauces, jams, honey, Nutella, yogurt, or whatever else you’ve got lying around. When I used to live with my parents, this was my favorite weekend breakfast that my mom would make, and this syrniki recipe is hers. 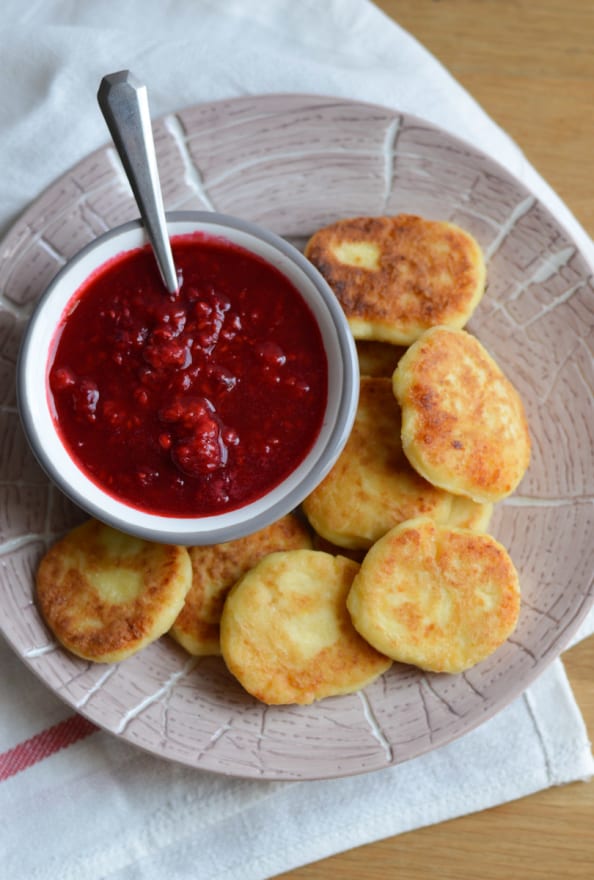 If you’ve never tried farmer’s cheese, it’s similar to cottage cheese but drier and a bit more sour; it’s available at most supermarkets thanks to Friendship brand, and you can find it in the dairy aisle. It’s used in lots of Russian breakfast foods, spreads, and even desserts. I personally love it and encourage you to try it, too. 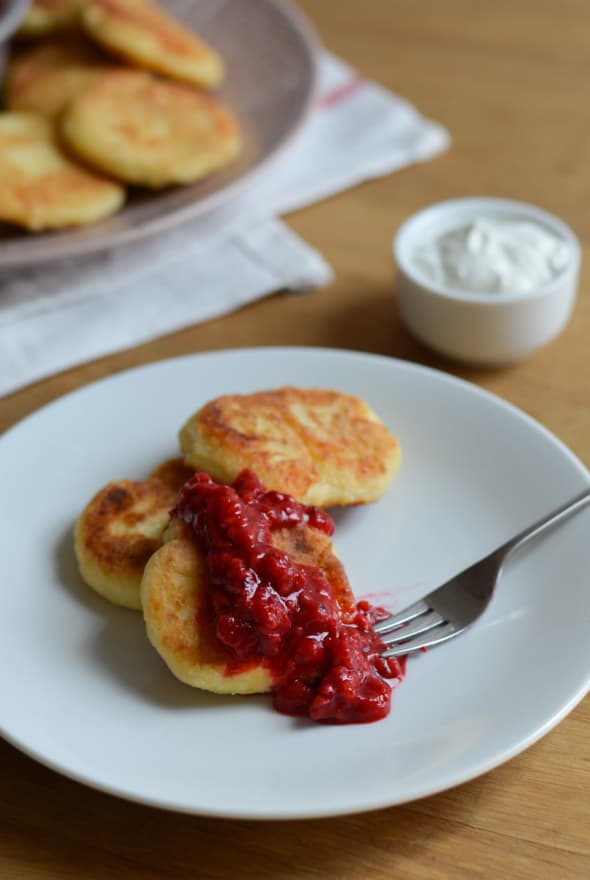 A quick fruit sauce can really make a weekend breakfast special, and this raspberry sauce in ah-mazing. It is super, super easy to make, and you can eat the leftovers swirled into your oatmeal or atop buttered toast – it’s basically a 5-minute jam. If you’re not feeling as ambitious, go ahead and eat these with store-bought preserves instead – I won’t judge you. 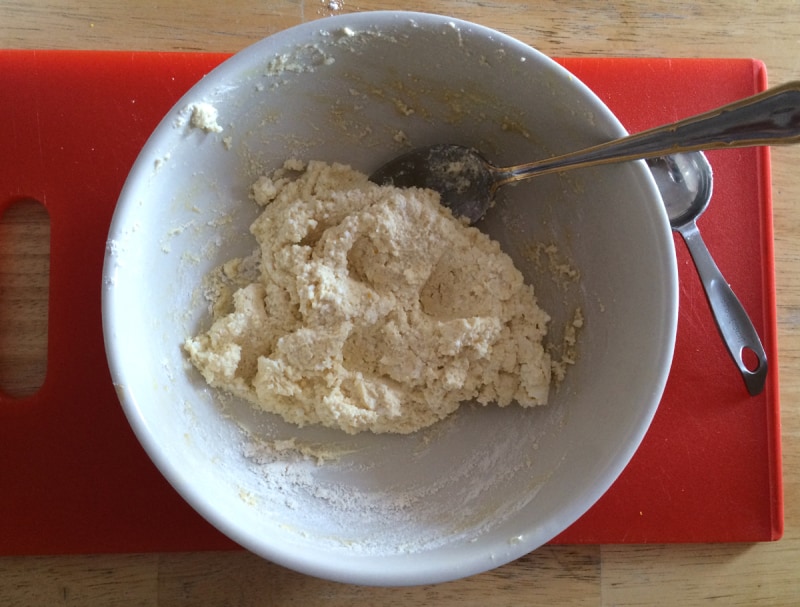 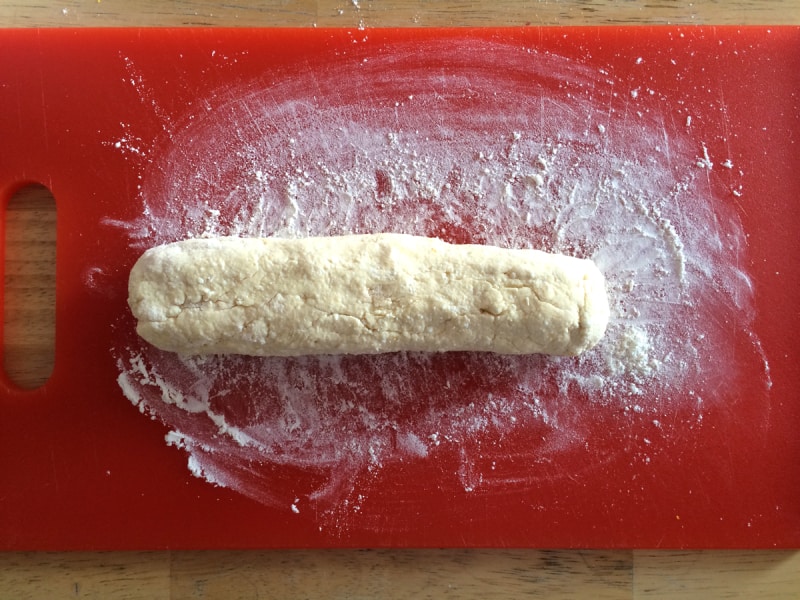 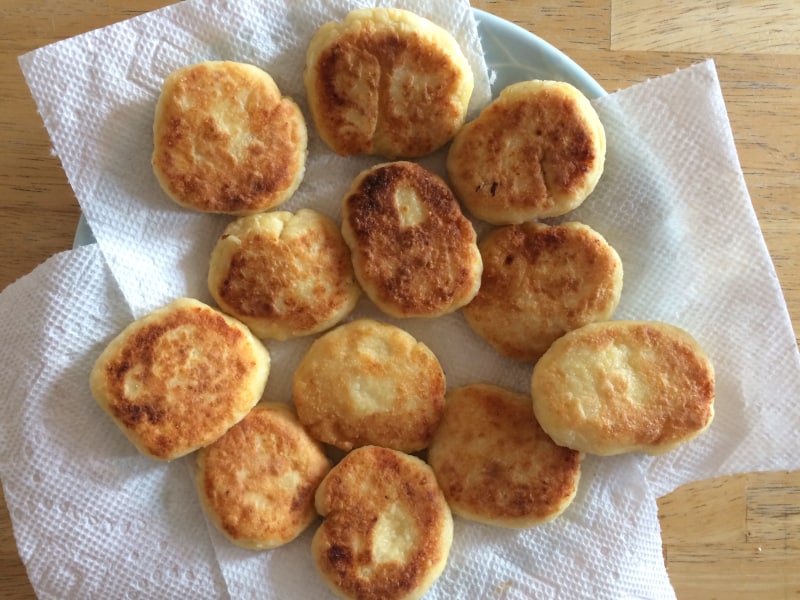 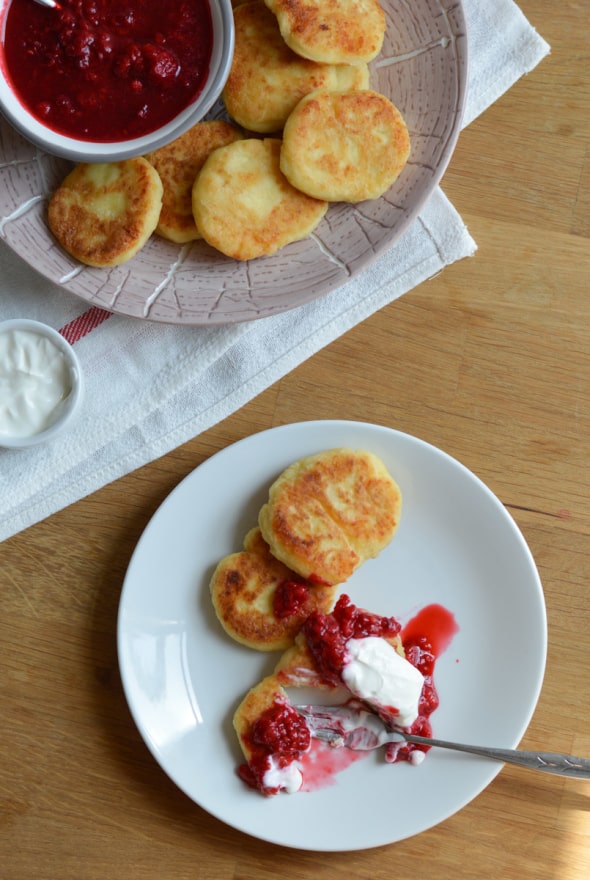 For the Raspberry Sauce 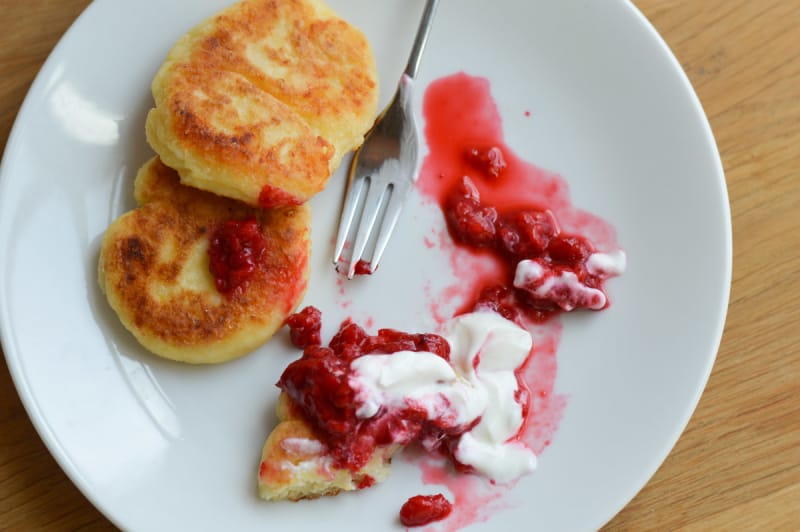 *From the Motherland is a series in which I pay homage to my Eastern European heritage and share the foods I grew up eating with the world.